The Revd Dr John Findon is an Associate Priest of the University Church and the current Chaplain of Jesus College. John read Modern History at Keble from 1968 to 1971, before spending the next three years working on a D.Phil. in English ecclesiastical history between 1689 and 1716. He trained for the ministry at Cuddesdon, before being made deacon in 1977 and priest in 1978. He spent the next forty years working very happily as a parish priest in the Diocese of Manchester, the last nineteen of them as Rector of Bury, before retiring and coming to live in Littlemore in 2017. He is married to Christa, and they have a son and two daughters.

The Revd Canon Bruce Kinsey is the Chaplain and Welfare Officer of Balliol College. Bruce trained for the ministry at Wycliffe Hall in Oxford. Before coming to Balliol he was Senior Tutor, Child Protection Designated Person and Chaplain at The Perse School in Cambridge and before that Chaplain at Downing College, Cambridge. He is also a UKCP-registered psychoanalytic psychotherapist, and trained with the Cambridge Society for Psychotherapy. He also trained as a Supervisor with the Society for Analytical Psychology, London, and registered with the British Association for Psychoanalytic and Psychodynamic Supervision. His clinical practice has, apart from educational settings, included prison work, AIDS/HIV work, and general mental health in Addenbrooke’s Hospital. 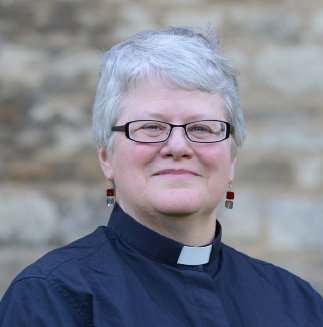 The Revd Canon Dr Judith Maltby has been Chaplain and Fellow of Corpus Christi College since 1993. Born and raised in the United States, she attended the University of Illinois, graduating with a double major in English and history. She went on to do doctoral studies in early modern British history at the University of Cambridge, first at Wolfson College and then as a Junior Research Fellow at Newnham College. Dr Maltby taught church history for a number of years in an Anglican theological college in Salisbury, preparing men and women for ordination in the Church of England.  She was among one of the first cohorts of women ordained priest in the Church of England in 1994.  She has held visiting fellowships at Trinity College, Melbourne, the Folger Shakespeare Library, Virginia Theological Seminary, and the Huntington Library in California.  Made Reader in Church History in the University’s Distinction Exercise in 2004, she was Junior Proctor of the University in 2004-5.  Dr Maltby is also Canon Theologian (honorary) of Leicester and Winchester Cathedrals as well as an honorary canon of Christ Church, Oxford.  She is a member of the Church of England’s General Synod, representing Universities and Theological Education Institutes.  She has served on the Ministry Council of Church of England and is serving a second term on the Crown Nominations Commissions, which nominates individuals as diocesan bishops to the Prime Minister. 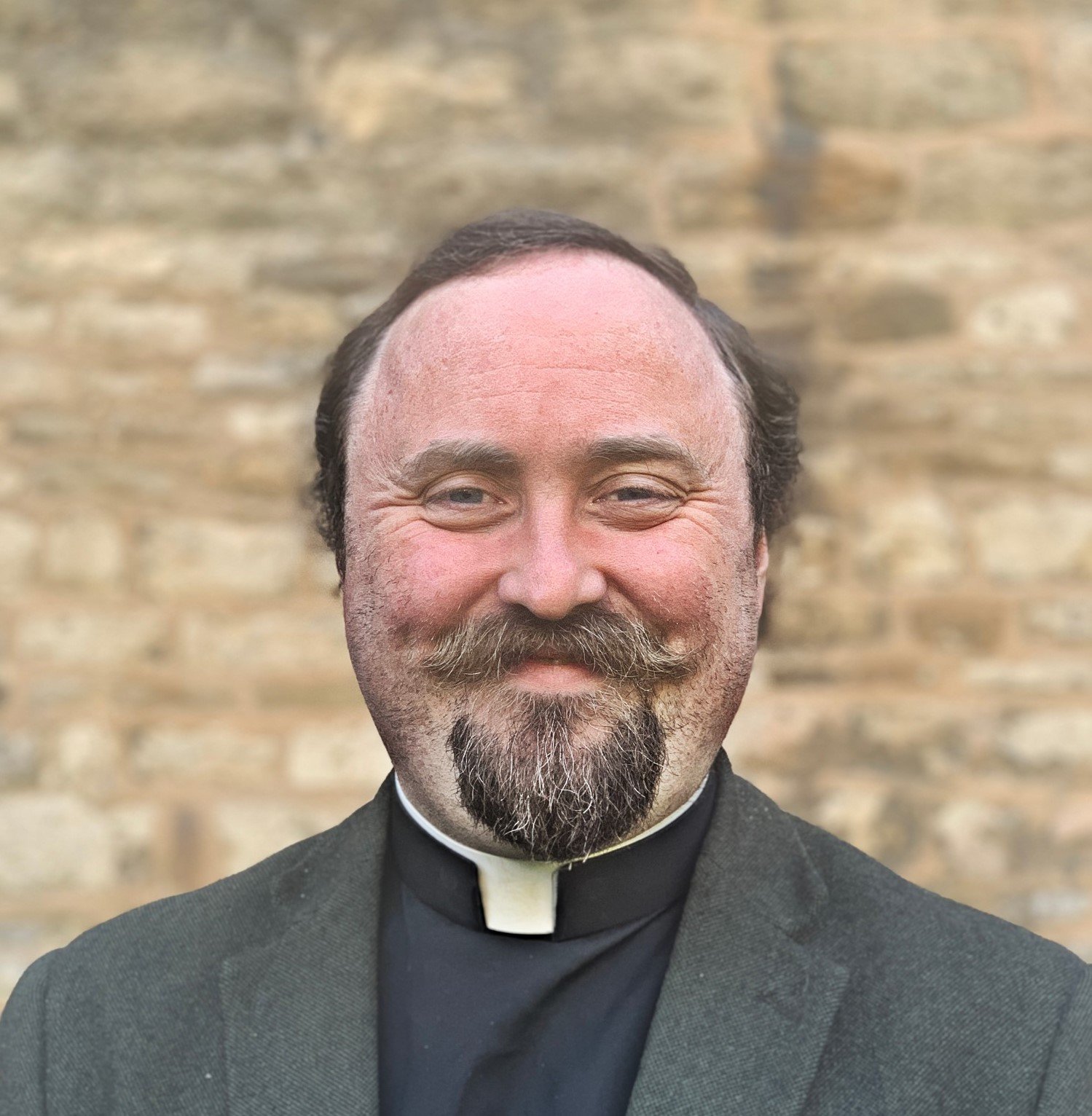 The Revd Laurence Price is an Associate Priest of the University Church. Laurence read Classics at Exeter College before training as a barrister. In 2014, he began training for the ministry at Westcott House, Cambridge, where he completed the BTh. Ordained in 2016, he served his title near Grimsby in the Diocese of Lincoln. In 2019, he served as the Interim Chaplain at the Queen's College. Laurence is married to Katherine, who currently serves as the Chaplain of the Queen's College. 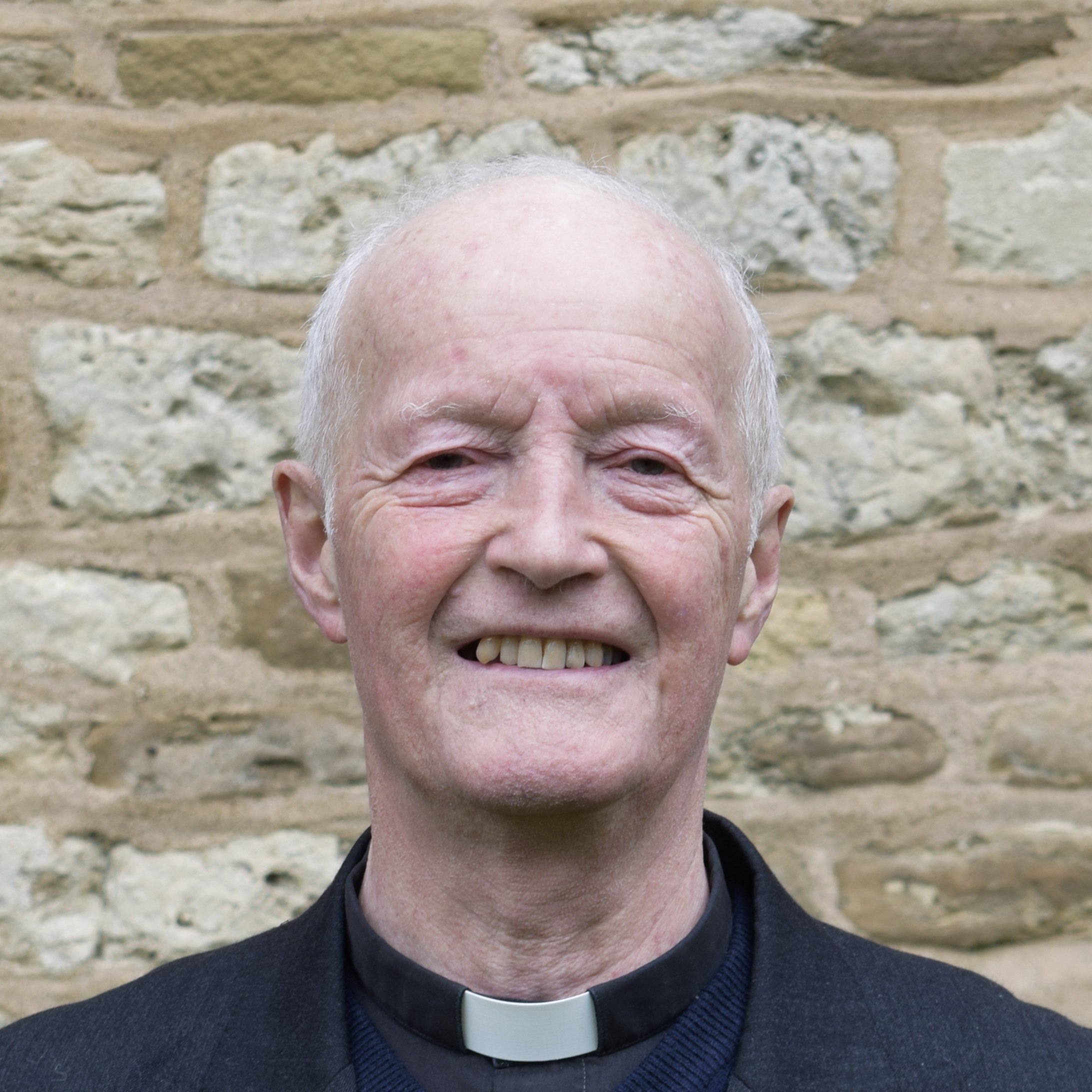 The Revd Donald Reece is an Associate Priest of the University Church. A graduate of Corpus Christi College, Cambridge, he prepared for the ministry at Cuddesdon. Ordained sixty years ago, he has served in parishes in the Dioceses of Chester, Derby, Leicester, Southwark and London. Before he retired, he was the Vicar of St Stephen and St Thomas, Shepherd's Bush in the Diocese of London. A Third Order Franciscan, Donald is also a member of the Anglican Pacifist Fellowship. He is married to Julia, a retired headteacher and a parish representative on the Deanery Synod.