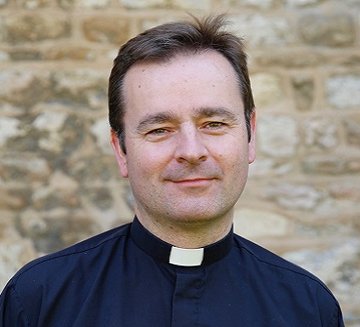 The Revd Dr William Lamb is the Vicar of the University Church. A graduate of Balliol College, he was ordained in 1995 and served as a parish priest in South Yorkshire before working in higher education. From 2005 until 2010, he was a Canon Residentiary of Sheffield Cathedral. In 2010, he became the Vice-Principal of Westcott House, Cambridge, and an Affiliated Lecturer in the Faculty of Divinity, University of Cambridge, where he taught New Testament Studies. He returned to Oxford in 2017. He is an Associate Member of the Faculty of Theology and Religion and a Supernumerary Fellow of Harris Manchester College. He enjoys music, travel writing, regular trips to see family in France, and looking after a rather anarchic labrador called Fenton. 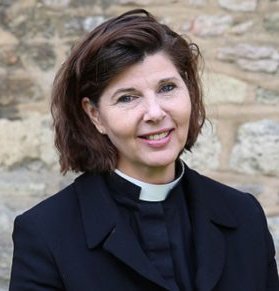 The Revd Charlotte Bannister-Parker is an Associate Priest of the University Church. While based at St Mary's, Charlotte has been the Bishop of Oxford's Adviser for Overseas Programmes and Catechist at Exeter College. Prior to ordination, she worked as an Associate Producer of documentaries on development and environmental issues and co-founded the charity Learning for Life which supports education programmes in Asia. She is also a trustee of the Children's Radio Foundation. She has a BA from Durham University, an MA from the Centre of Overseas Research and Development in Durham University and a BA in Contextual Theology. A self-supporting minister, Charlotte is now studying for a Doctorate in Transformational Leadership at the School of Theology, Boston University, USA. She is also a Visiting Fellow at St Benet's Hall. 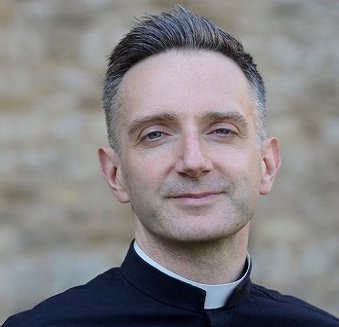 The Revd Alan Ramsey is an Associate Priest of the University Church. A self-supporting minister, he is now co-director of a design company. Prior to ministry training at Wycliffe Hall, Oxford, Alan worked in the branding industry in London. He has an MA in Visual Communication from the Royal College of Art. He also has an MA in Creative Writing and a BA in Interior Design.

We are grateful for the support and assistance of a number of clergy who have other roles in the city: 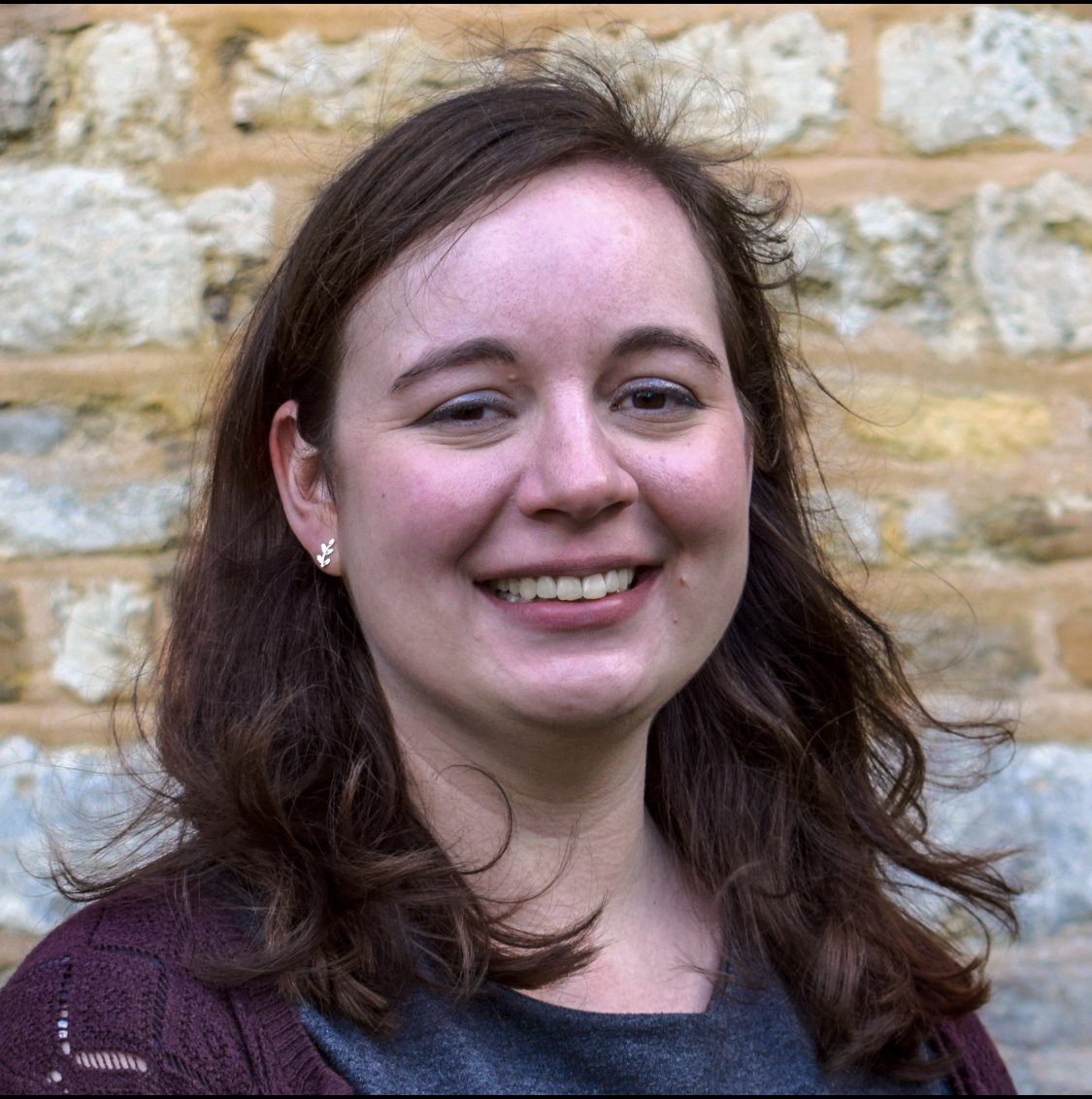 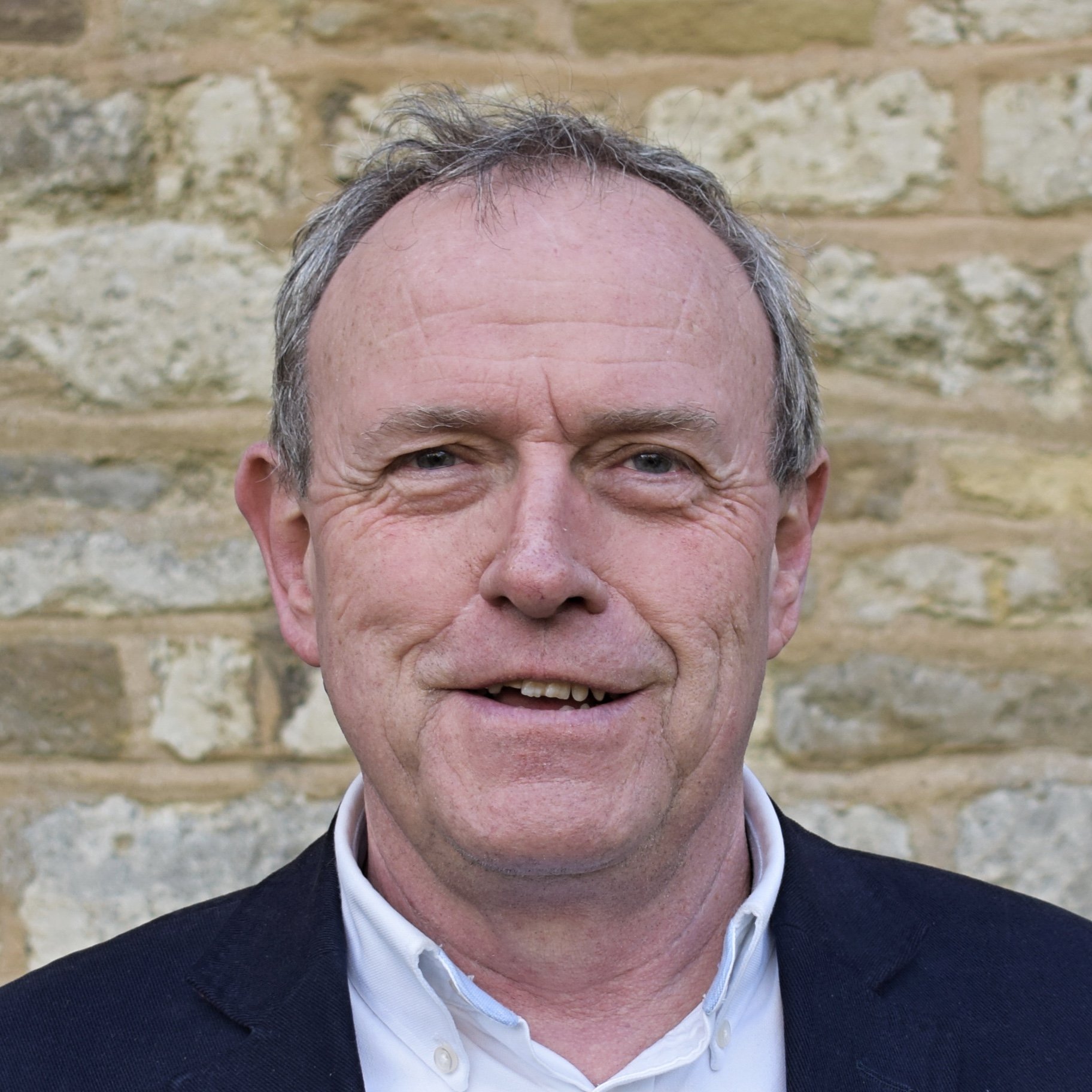 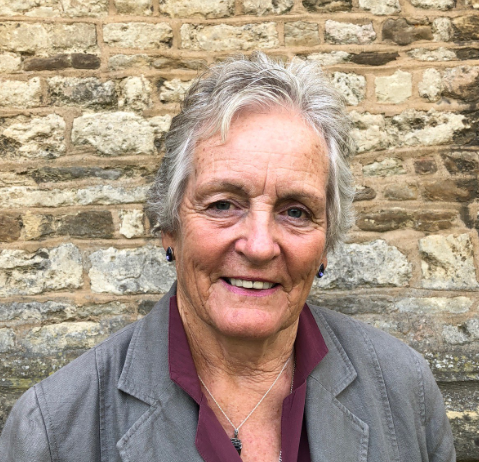 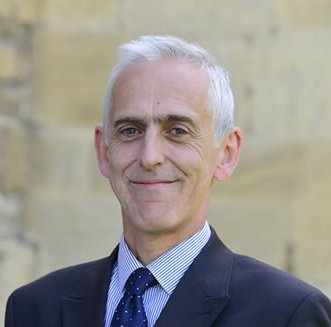 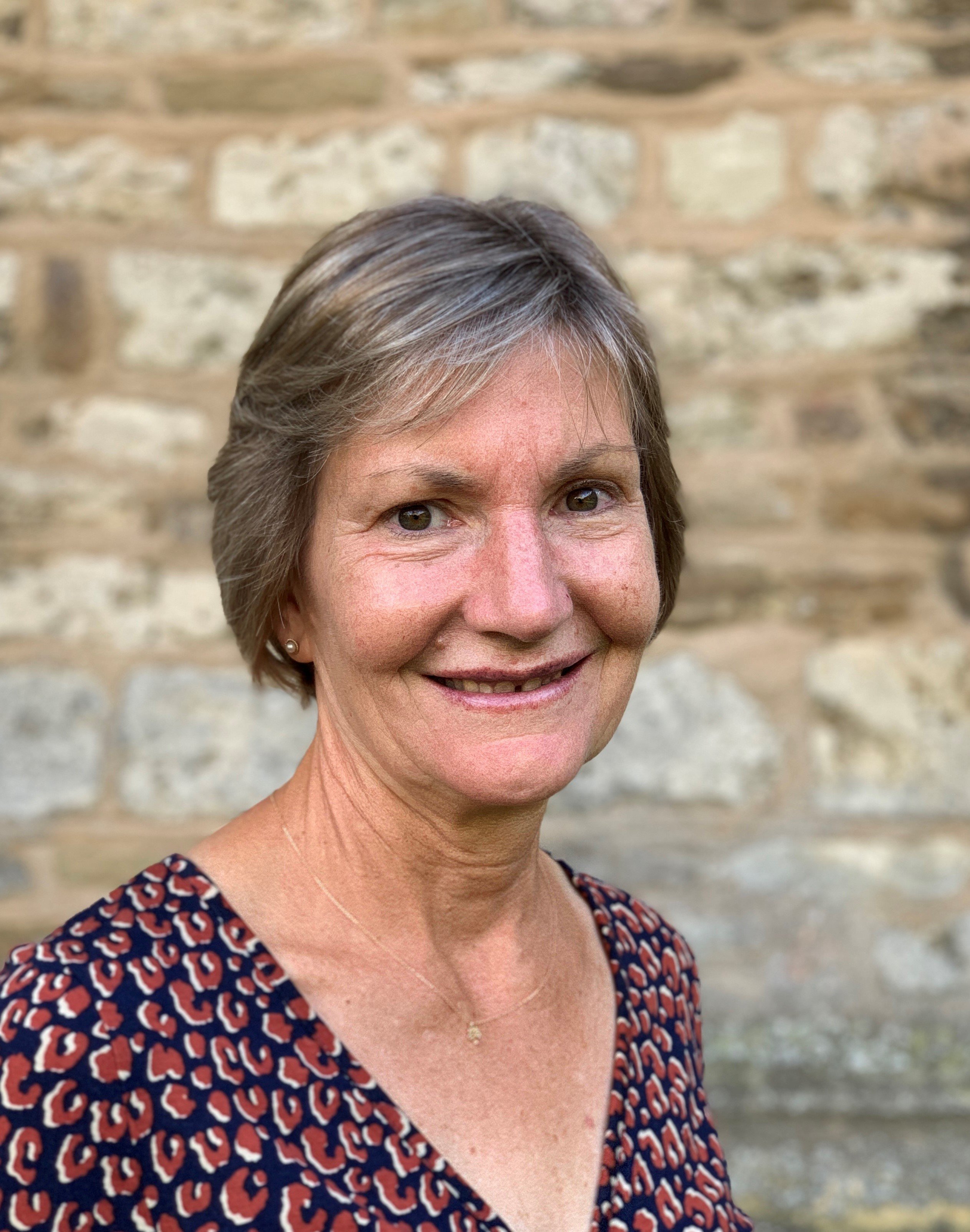 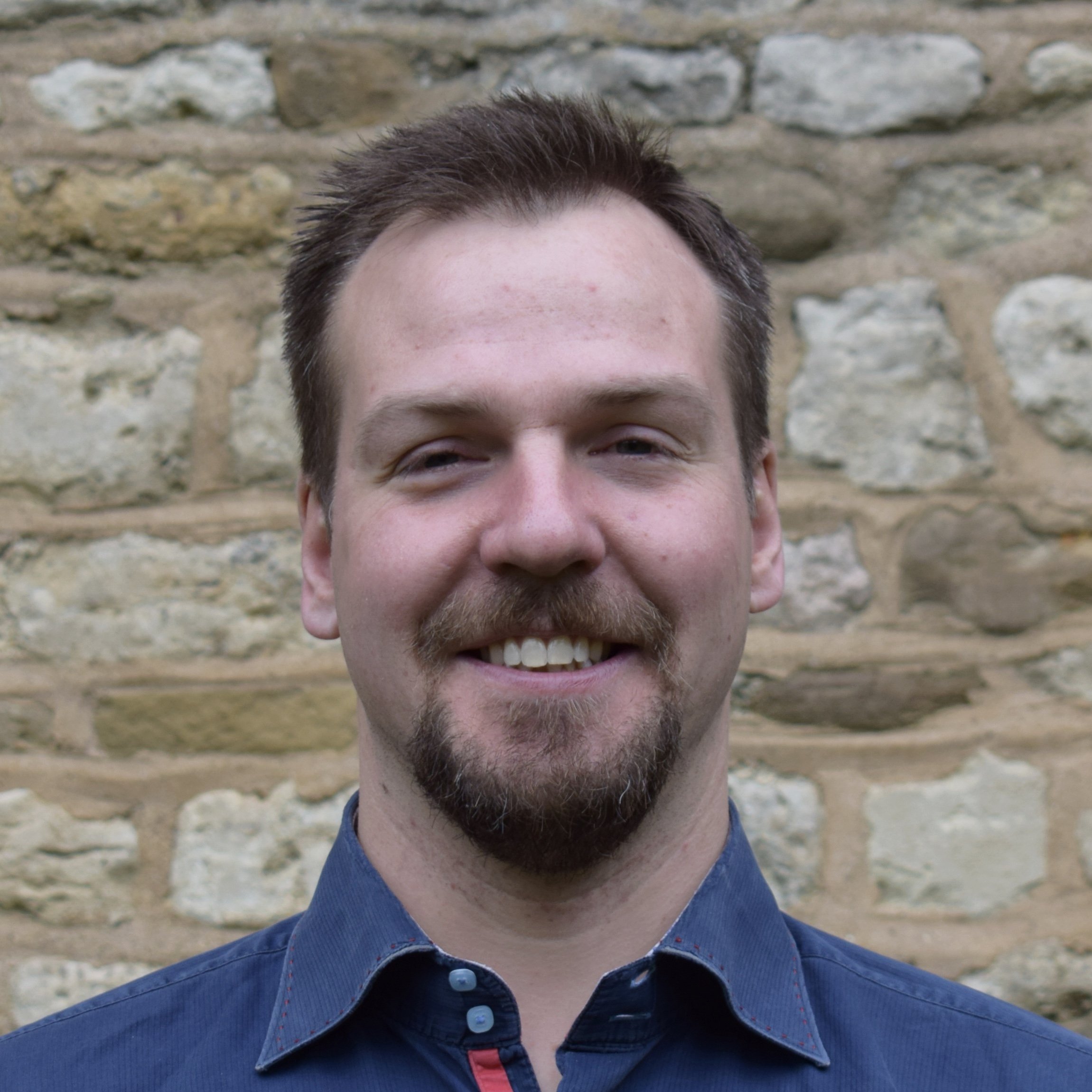 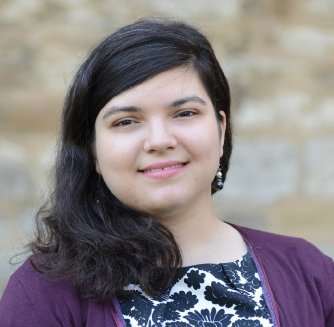 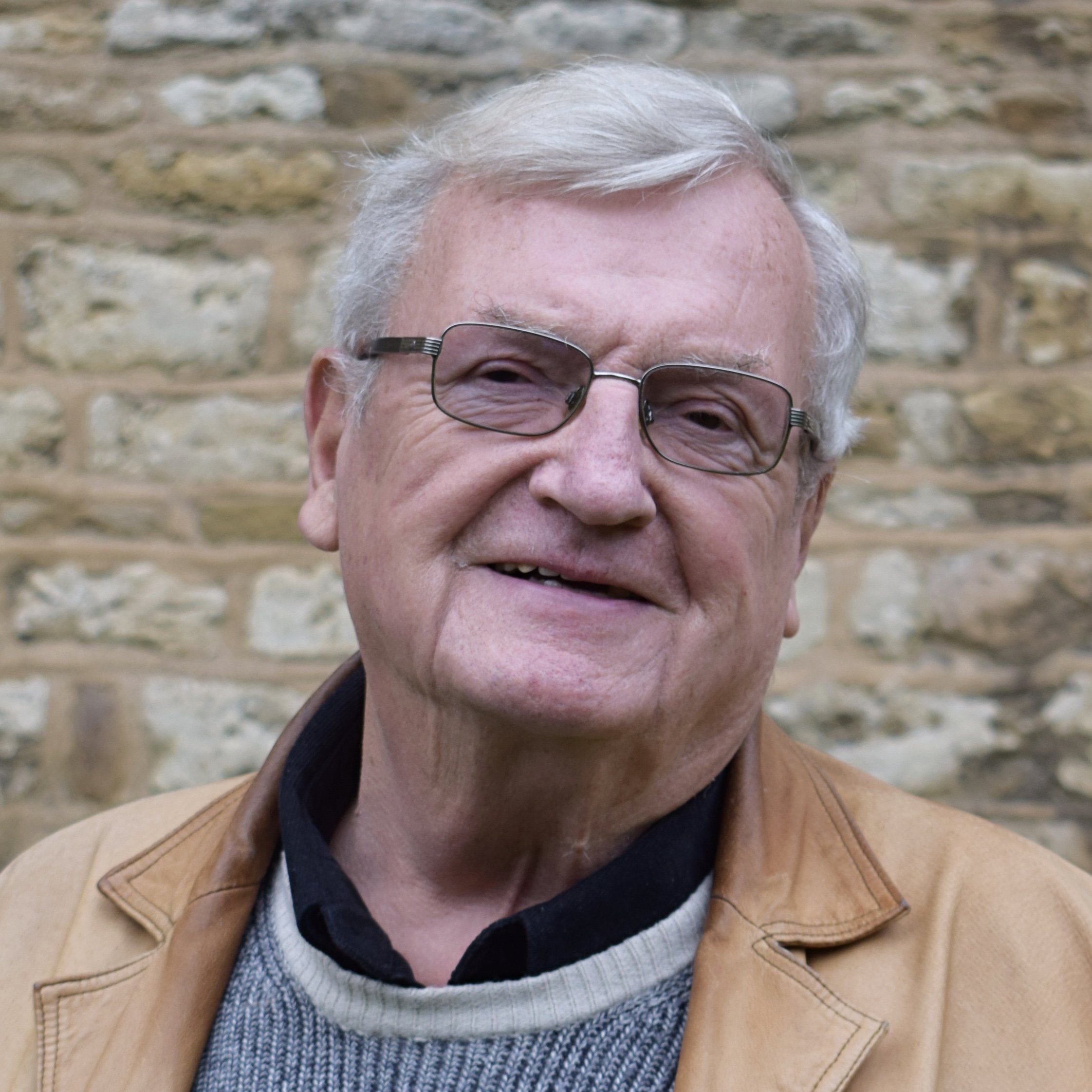 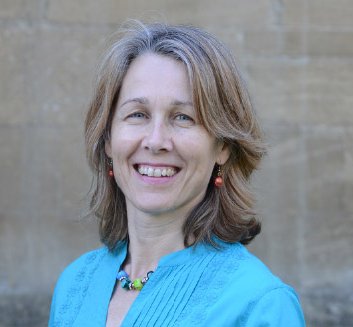 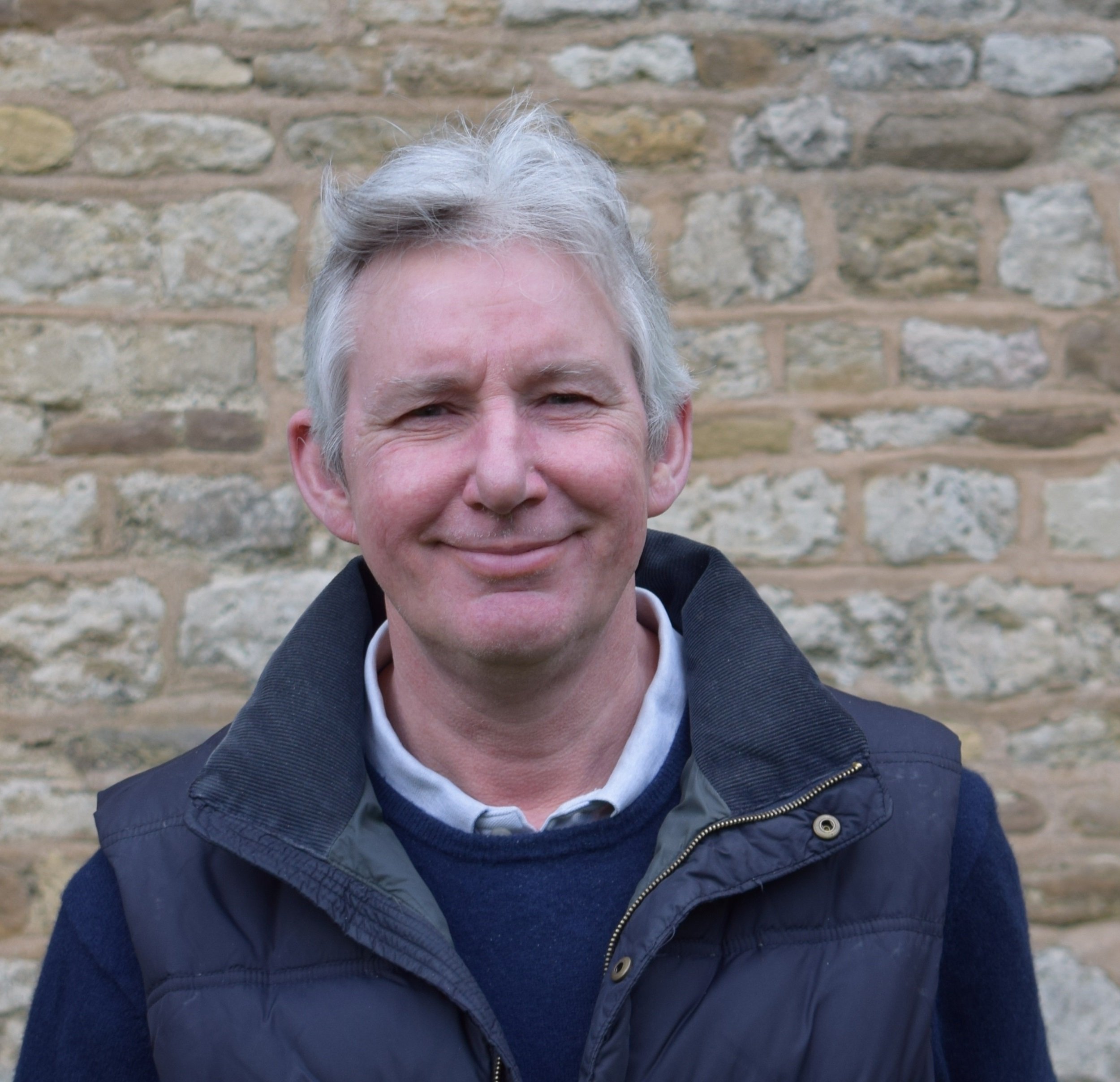 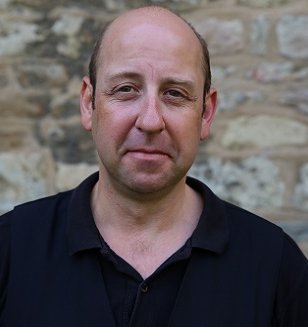