While C S Lewis and J R R Tolkien often take centre stage when discussing the theological ideas associated with the literary group known as the Inklings, the contributions of some of their principal conversation partners are often neglected. These thinkers were at the cutting edge of attempts to think anew about the Christian faith in ways that would meet the challenges and insights of contemporary life. 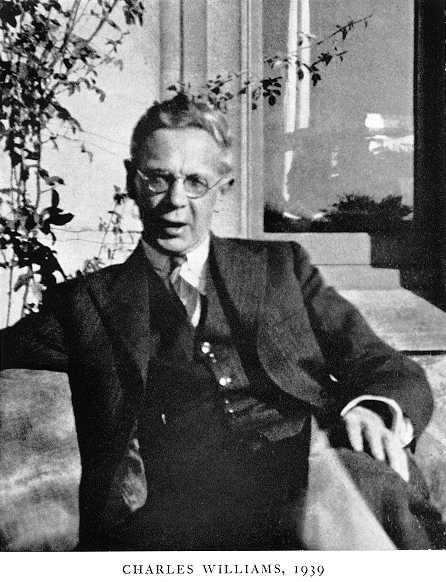 Charles Williams and a Vision of Co-Inherence

Charles Williams joined  the Oxford “Inklings” in 1936 or 1937 at the invitation of C.S. Lewis, and remained a member until his death in 1945. He brought a particular vision to the group, which he came in his later years to call “co-inherence”. This idea sums up what he had previously explored in his poetry, novels, plays and religious writing as “exchange”, “bearing another’s burden” and “a theology of romantic love”. For Williams the word meant that all human beings are connected with each other and with God in a mutual indwelling, and that all persons are dependent on each other, a vision that seems central to faith in God in our age.

Professor Paul Fiddes is a theologian of considerable distinction and a former Bampton Lecturer. Emeritus Professor of Systematic Theology in the University of Oxford, he was the Principal of Regents Park College until 2007. He is currently writing a biography of Charles Williams. 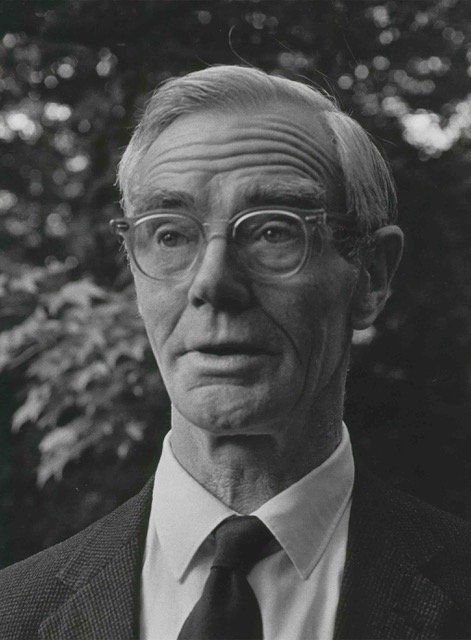 Owen Barfield and the Evolution of Human Consciousness

Owen Barfield was born in 1898, when Queen Victoria was still on the throne, and died in 1997, a few months after Tony Blair became prime minister. CS Lewis called Barfield the “wisest and best of my unofficial teachers” and he was the “most influential of all” the Inklings on JRR Tolkien. He was also the last of the group and his long life meant that he witnessed what became the key theme in his work: how human awareness of life changes radically over time. He tracked it back over 3000 years to the ancient Hebrews and Greeks and developed a profound account of the significance of Christianity and how we participate with others, nature and the divine. Mark Vernon will discuss these ideas and show why they are so crucial today.

Dr Mark Vernon is a writer, broadcaster, psychotherapist and former Anglican priest. He contributes to programmes on the radio, writes and reviews for newspapers and magazines, gives talks and podcasts. His new book is A Secret History of Christianity (John Hunt Publishing) which tells the story of Christianity based on Barfield’s ideas. His previous books have covered themes including friendship and God, ancient Greek philosophy and wellbeing. He has a PhD in ancient Greek philosophy, and other degrees in physics and in theology, and works as a psychotherapist in private practice. 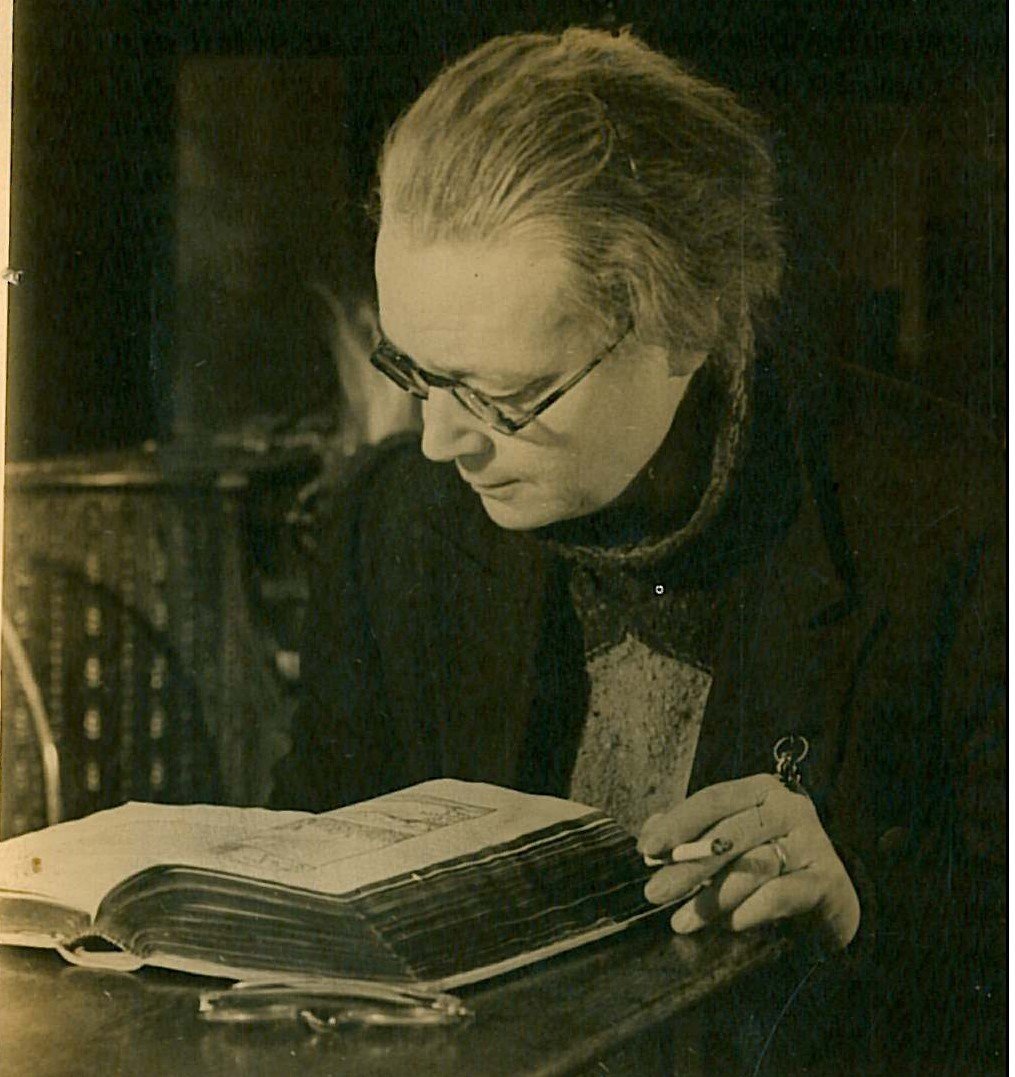 Sayers’ biographer, David Coomes, says she “would have fitted in well” to the Inklings but how likely is this?  This is the woman who wrote that she was without “spiritual experience” and not capable of “religious emotion”.