The Director of Music
Image 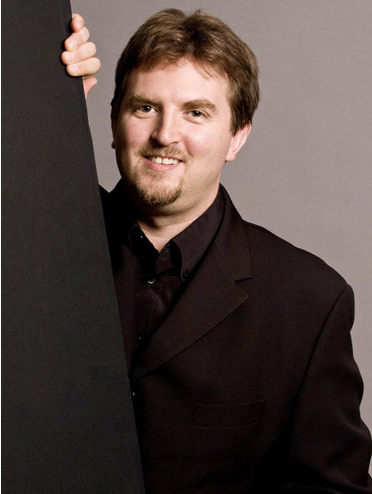 Robert Howarth has been the Director of Music at the University Church since September 2018. A Conductor and Harpsichordist with the Orchestra of the Age of Enlightenment, he studied music at the University of York where he won the Paynter Prize for his “outstanding musical performance”. He conducts regularly for the Grange Festival (Handel’s Agrippina- 2018, Monteverdi’s Ulisse – 2017) and Opera North (Mozart’s Magic Flute – 2019). He has given Masterclasses at the Royal Academy of Music, Trinity Laban Conservatoire, and the Royal Northern College of Music. He is also a coach for the Jette-Parker Young Artists at the Royal Opera House in Covent Garden. He conducts regularly across Europe with both Modern and Period Instrument Ensembles. Robert was the Music Director of the play Farinelli and the King, written by Claire Van Kampen and starring Mark Rylance. Following its premiere in the Sam Wanamaker Playhouse, the production transferred to the West End. In 2018, it had a three-month run on Broadway, to high critical acclaim. Robert's work in the UK has seen him conducting at Opera North (Handel’s Giulio Cesare), Welsh National Opera (Monteverdi’s Ulisse), Glyndebourne (Charpentier – Les descente d’Orphée aux enfers), The Halle Orchestra, Northern Sinfonia, The Orchestra of the Age of Enlightenment, The English Concert, and The Academy of Ancient Music.

Robert’s work with choirs has seen him many times in Spain conducting their massed-choir Messiahs for the Obra Sociale, La Caixa Concerts Pariticipatius. These performances have been in Barcelona, Madrid, Alicante, Gran Canarias, Bilbao and Seville. Whilst usually taking the Orchestra of the Age of Enlightenment and the Choir of the Enlightenment, he has also conducted the Bilbao Sinfonica and the Royal Orchestra of Seville. 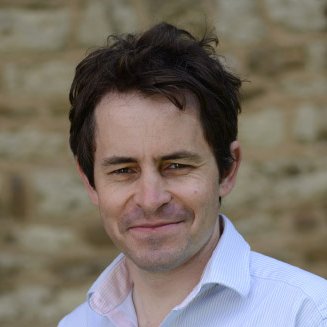 James Brown won a music scholarship to Queen’s College, Taunton before taking up the organ scholarship at Girton College, Cambridge. After graduating James studied at the Conservatoire de Musique in Geneva with world renowned organist Lionel Rogg and served as Director of Music at Holy Trinity Church, Geneva.

From 1994 to 1996 James was Guest Artist in Residence at First United Methodist Church, Lubbock, Texas, one of the largest Methodist churches in the southern United States. There he worked with conductors such as Sir David Willcocks and Tim Brown, accompanied and co-directed the various choirs and gave recitals. He was also a graduate research assistant in music at Texas Tech University during this time.

In 1996 James moved to Gloucestershire and for seven years he was organist at Dean Close School. He was organist at Cheltenham College in 2003-4 and Acting Director of Music at St Mary Redcliffe, Bristol, in 2002. From 1997-2006 James was Director of Music at Christ Church, Cheltenham, and has directed the choir there in concerts with Dame Felicity Lott and the Prince of Wales Brass ensemble.

James was accompanist and organist to the Cheltenham Bach Choir (conductor Stephen Jackson) from 2004-2006, and has played for them twice on BBC’s “Songs of Praise” and toured Germany with them. His freelance work includes being organist for the BBC Radio 4 pilgrimage to Greece in 2005.

James currently lives in Oxford where he continues his organ work and is a tenor lay clerk in the choir of New College.

The choir enlivens the liturgy on Sundays during University term at the weekly Choral Eucharist (10.30) and regularly for Choral Evensong (15.30). They sing for University Services, as well as Memorial Services and Marriages, and in occasional concerts to celebrate the major festivals of the Church year.

The choir’s repertoire is both wide and varied, and has been enriched by a succession of distinguished organists and directors of music.  The choir’s flexible size enables it to perform music from the 14th century to the present day, and it is adventurous in its programming, balancing new and unfamiliar works with the traditional cathedral repertory.

If you are interested in joining the choir at the University Church, please contact the Director of Music robert.howarth@universitychurch.ox.ac.uk.