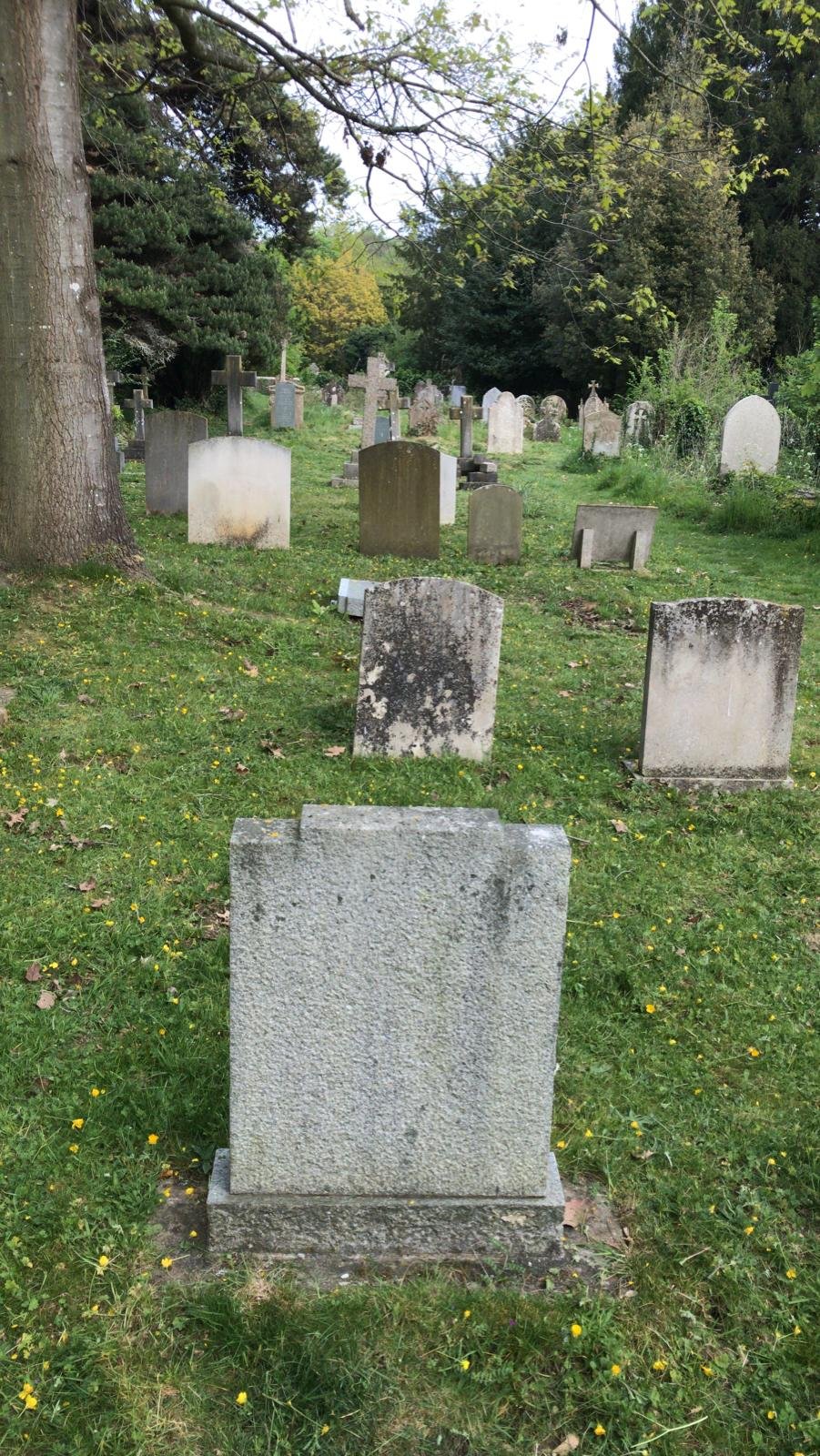 Holywell Cemetery is one of the Oxford's best kept secrets – a haven of tranquillity and recollection in a city where space and stillness are increasingly at a premium. Its stones contain a wealth of hidden stories. In the mid-19th century Oxford’s existing churchyards were no longer adequate for the needs of a growing population. Outbreaks of cholera in the 1840s exacerbated the crisis, and raised concern for public health.

New cemeteries (as opposed to churchyards), were created on the edge of town at Holywell, Osney and Jericho to meet the needs of the city parishes east, west and north of Carfax. The site at Holywell, gifted by Merton College in 1847, was administered by the incumbents of the parishes of St Martin’s, Carfax (since demolished, except for its tower); All Saints (now Lincoln College library); St Mary the Virgin (the University Church); St John the Baptist (Merton College chapel) and St Peter in the East (now the library of St Edmund Hall).

You can read more about Holywell Cemetery here: