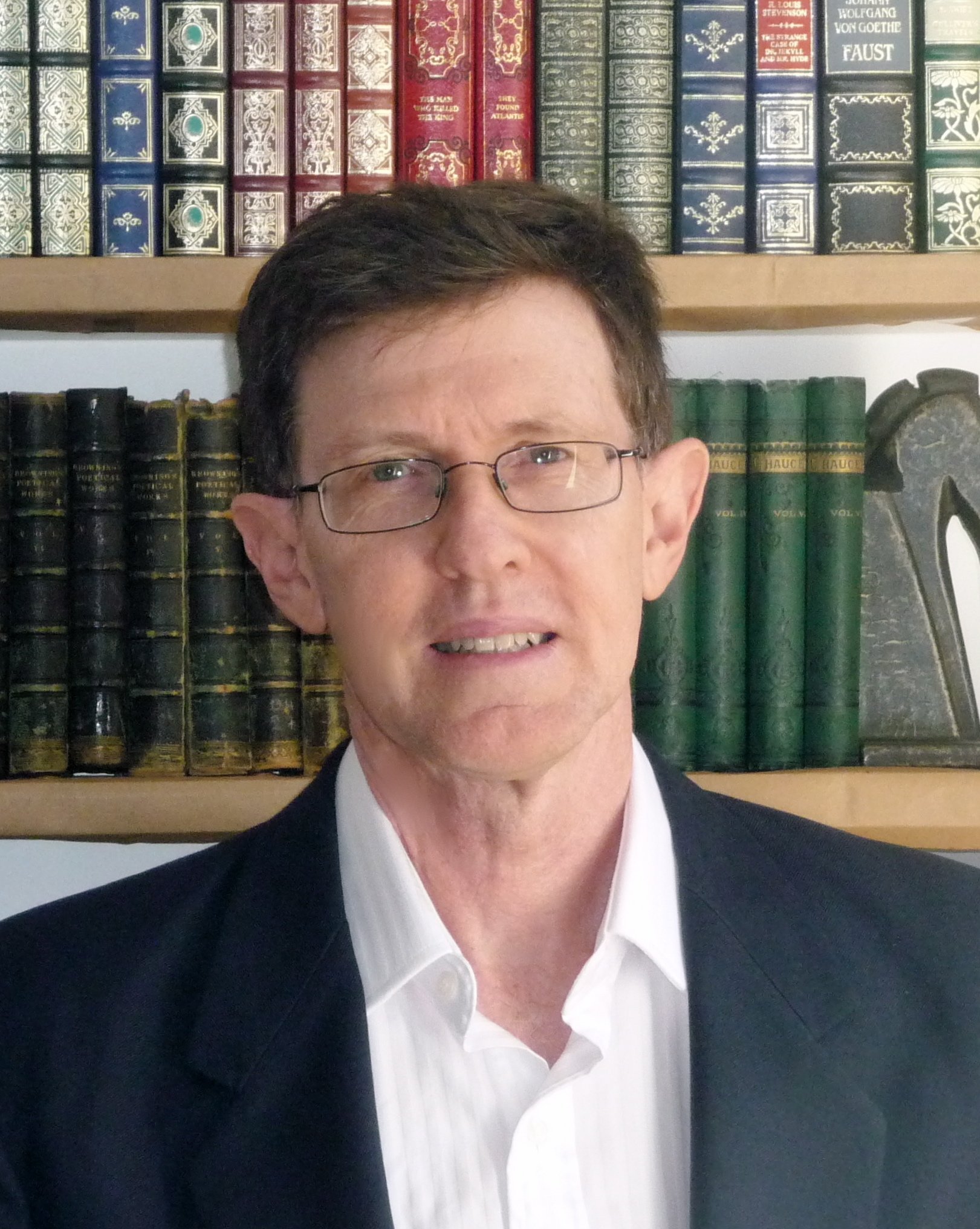 The Bampton lectures were founded by the will of John Bampton and have been taking place in the University of Oxford since 1780. These two day conferences are open to the public as well as members of the University. They are suitable for anyone with an interest in the relationship between science and religion.

The relationship between science and religion is often thought of in terms of competing factual claims or ways of knowing - evolution vs creation, reason vs faith. But arguments along these lines are rarely persuasive.

Peter Harrison, the Bampton Lecturer, will argue that this is because the dialogue is an expression of commitments to implicit historical narratives about science and religion. The most common is the conflict narrative, which proposes an enduring historical conflict between science and religion. Less commonly remarked upon is a naturalism narrative, according to which there is nothing in the universe but physical forces and entities.

The lectures will trace the historical emergence of these powerful narratives and the ways they have unhelpfully shaped contemporary arguments about divine action and purpose.

A sandwich lunch will be provided for registered participants.

A sandwich lunch will be provided for registered participants.