The Short Story Book Club meets weekly each term to discuss a different short story by the chosen author. Each meeting is free-standing, so missing one isn’t a problem. For details, please email: learning@universitychurch.ox.ac.uk. 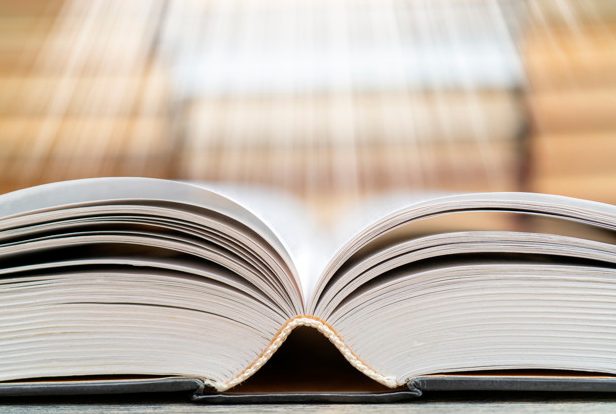 In Hilary Term, we shall be reading stories by the German writer Theodor Storm (1817- 1888), in translations by Dr. Ray Ockenden, Emeritus Fellow, Wadham College, who will join us for each session. Storm was one of the major figures of the realist movement in Germany, and wrote many short stories and novellas as well as poetry. He combined his writing with a career as a lawyer and later magistrate, mostly in the town of Husum in Schleswig-Holstein.

Thursday 26 January     When Apples are Ripe

Thursday 2 February      In the Sunlight

Thursday 23 February    Out there in the moorland village 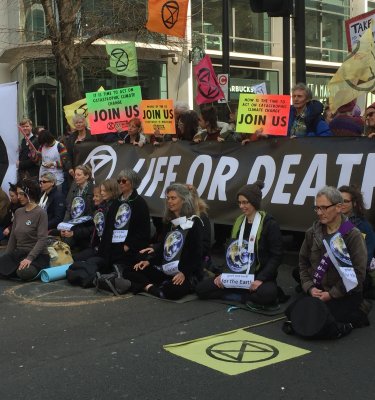 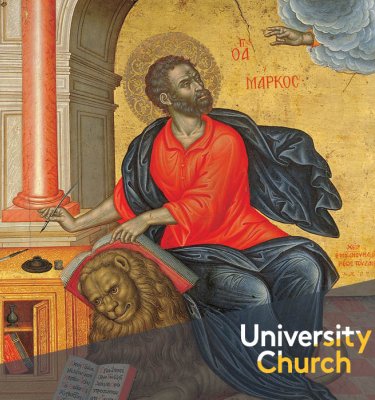 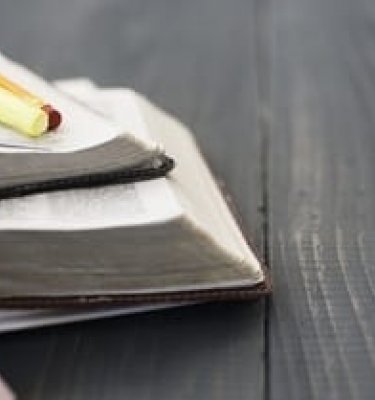