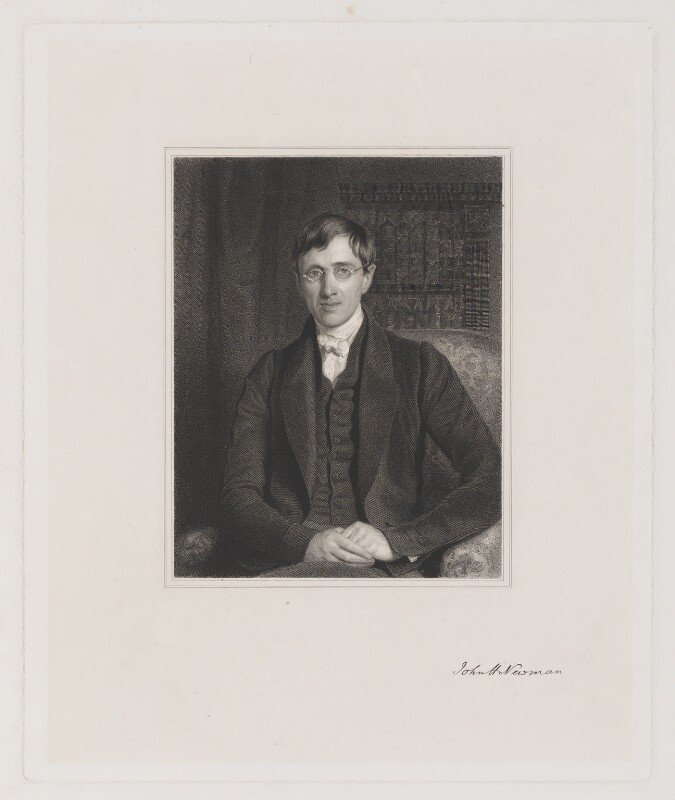 On Monday 1 July, Pope Francis confirmed that John Henry Newman, who was the Vicar of the University Church between 1828 - 1843, will be canonised on Sunday 13th October in Rome.

The official press release issued by the Church of England is reproduced here:

"The Church of England warmly welcomes the announcement by Pope Francis that John Henry Newman is to be canonised later this year.

Newman, a former Anglican priest who became a Roman Catholic in 1845 – midway through his life – and eventually a Cardinal, is regarded as one of the most influential figures from his era for both Anglicanism and Roman Catholicism.

An important theologian, preacher and pastor in his years as an Anglican priest, he was one of the key leaders of the Oxford Movement that heralded a revival in the life of the Victorian Church of England that spread around the Anglican Communion.

He remains a central figure in both Catholic and Anglican theology: a profound scholar, powerful preacher and the founder of religious communities.

Newman, who was beatified by Pope Benedict XVI in 2010, is also commemorated in the calendar of the Church of England on the date of his death – 11 August.

The Rt Revd Christopher Foster, Bishop of Portsmouth, Co-Chair of the English and Welsh Anglican–Roman Catholic Committee, said: “The canonisation of Blessed John Henry Newman is very good news for the Catholic Church in England and Wales, and we give thanks with them for this recognition of a holy life formed in both our communions that continues to be an inspiration for us all.

“Both as an Anglican and as a Catholic, his contribution to theology, to education and to the modelling of holiness resonates to this day around the world and across the churches.”

Along with his colleagues in Oxford in the 1830s and 1840s, Newman contributed to a renewal in the understanding of Anglicanism as standing in continuity with the early and medieval Church.

The work of Newman, Pusey, Keble and others from this period had profound effects on liturgy and worship; church architecture; theological study; pastoral practice; missionary work; spirituality and the religious life. The movement they led within the Church of England became known as Anglo-Catholicism."

The Revd Dr William Lamb, the current Vicar of the University Church, welcomed this news and said: "Newman's spiritual journey has enabled both churches to see just how much we hold in common, and his thinking continues to animate ecumenical dialogue between our churches, not least in the work of ARCIC. This means that we can look forward to celebrating his legacy of scholarship and ministry together with Roman Catholic friends and colleagues. No doubt we will continue to welcome the many pilgrims who will come to visit St Mary’s in the years ahead to see the place where Newman preached and ministered."