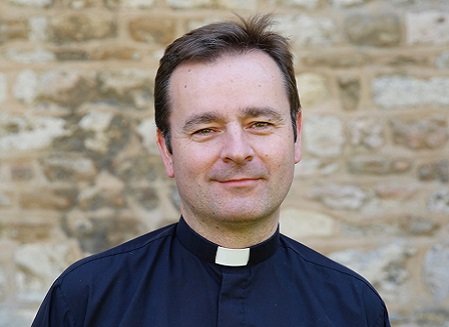 The Revd Dr William Lamb is the Vicar of the University Church. After reading Theology at Balliol, he trained for the ministry at Westcott House in Cambridge. Ordained in 1995, he served as a parish priest in South Yorkshire, while working as a Tutor at the College of the Resurrection, Mirfield. In 2001, he became the Anglican Chaplain at the University of Sheffield, and from 2005 until 2010, he was also a Canon Residentiary of Sheffield Cathedral. In 2010, he became the Vice-Principal of Westcott House, Cambridge, and an Affiliated Lecturer in the Faculty of Divinity, University of Cambridge, where he taught New Testament Studies. He returned to Oxford in 2017. An Associate Member of the Faculty of Theology and Religion and a Supernumerary Fellow of Harris Manchester College, he is also the Chair of the Trustees of St Augustine's Foundation, which funds theological education in the Anglican Communion. He enjoys music, travel writing, dog walking, and regular trips to see family in France. 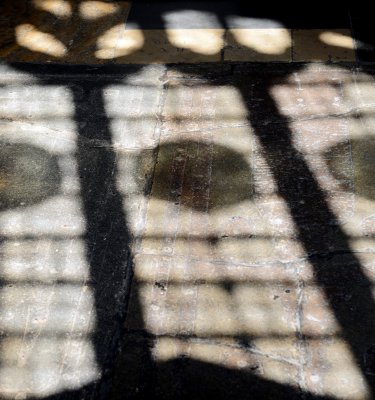 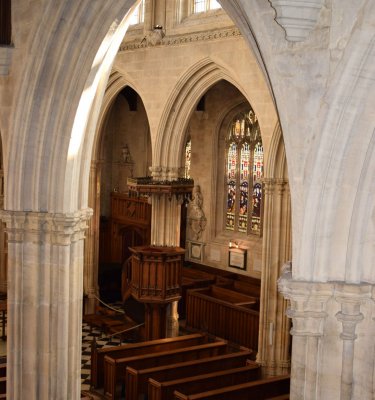 Sermons
Click to see a selection of Sermons.
Image