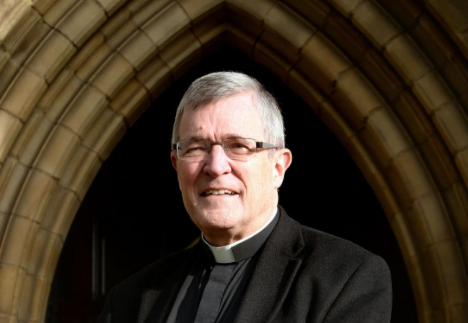 The Revd Dr John Findon is an Honorary Chaplain of the University Church. In 2020, he also served as the Acting Chaplain of Jesus College. John read Modern History at Keble from 1968 to 1971, before spending the next three years working on a D.Phil. in English ecclesiastical history between 1689 and 1716. He trained for the ministry at Cuddesdon, before being made deacon in 1977 and priest in 1978. He spent the next forty years working very happily as a parish priest in the Diocese of Manchester, the last nineteen of them as Rector of Bury, before retiring and coming to live in Littlemore in 2017. He is married to Christa, and they have a son and two daughters.