A series of Bible Studies exploring a series of socially and politically charged issues in the writings of Paul the Apostle. 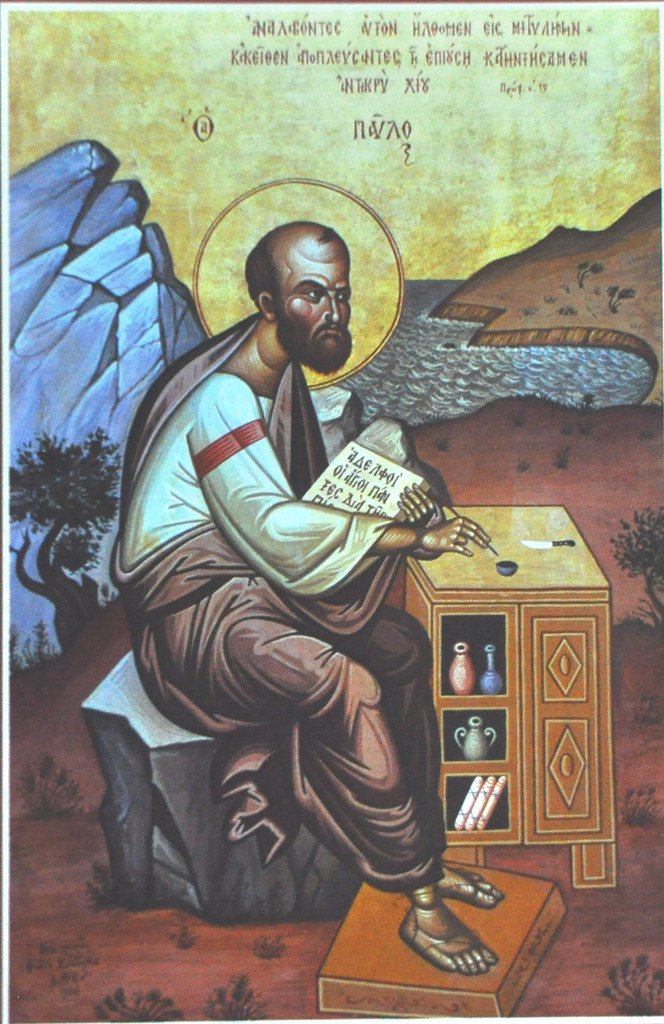 In the course of Michaelmas Term, we will be exploring the writings of Paul the Apostle. Paul is sometimes regarded as a controversial figure in the early Church but he is without doubt one of the Church's greatest theologians. This means that whether we are reflecting on war and conflict, modern slavery, or the impact of feminism, or same-sex marriage, or questions about race and identity, Paul is a vital conversation partner for Christian theologians. Indeed, his theological legacy continues to animate debates within contemporary continental philosophy, and questions about the role of religion in public discourse.

Further information about particular passages in Paul's writings for participants to read in preparation for the sessions will be posted in the course of the term.

You will be able to join us via Zoom for these Bible Studies. Please email ana-maria.niculcea@universitychurch.ox.ac.uk for further information. You will be sent joining instructions on the day. 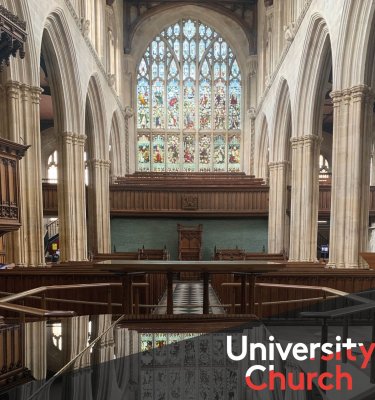 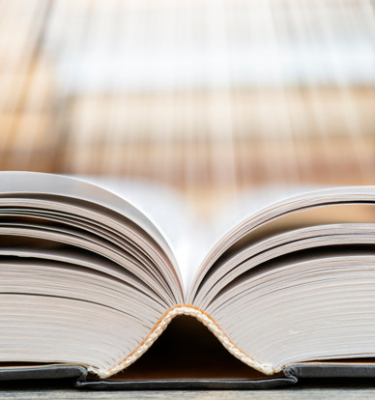 Book Club
Watch this space for further details about the Book Club.
Image 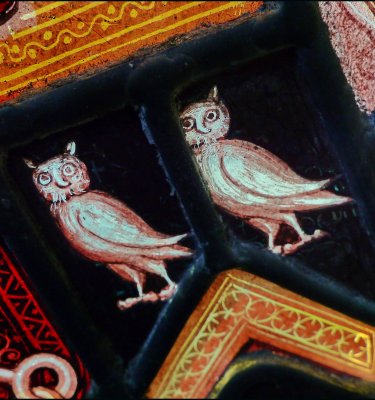 Thinking
Read the short essays featured in our weekly newsletter, the Epistle.